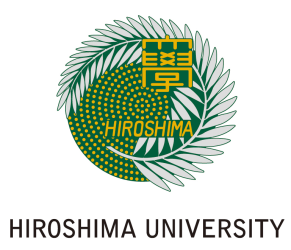 This number shows the student exchange agreements that the institution has with overseas institutions enabling programs for international credit transfers, double degrees, and so on.